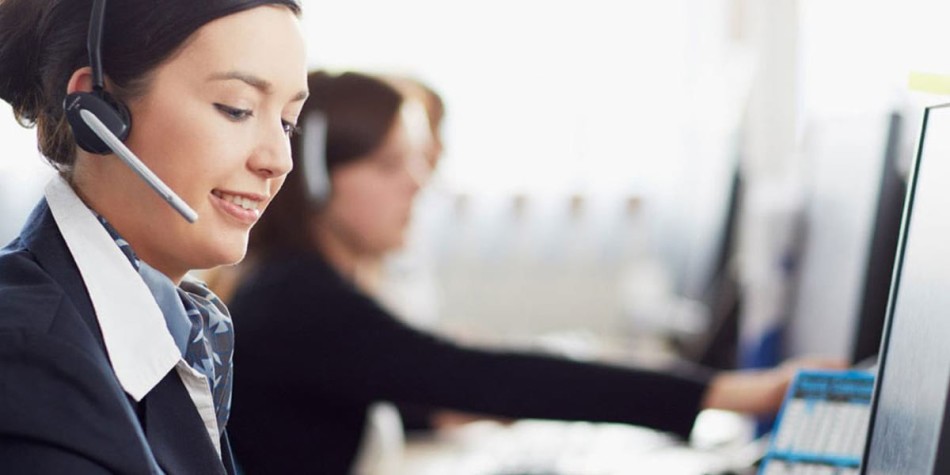 Ferry operator DFDS scooped the title of ‘World’s Leading Ferry Operator’ for the ninth year in a row at the World Travel Awards last night.

The awards, which are known as the travel industry’s Oscars, were handed out at a gala ceremony at the Royal Opera House Muscat in Oman. They reward leaders in the tourism, airline, cruise and ferry, and hotel and hospitality sectors around the world. Winners are selected through an online poll involving members of the public and thousands of travel and tourism professionals.

Pete Akerman, Passenger Marketing Director at DFDS, said: “It’s an honour to be recognised as the World’s Leading Ferry Operator for a ninth year, showing the consistent quality of the services that we offer to passengers from around the world.

“We are proud of our record of providing an excellent customer experience across our route network, whether passengers are looking for a relaxing start to their holiday, a fun weekend away, or a comfortable and affordable way to get to their destination.”

DFDS operates one of the largest networks of passenger and freight ferry routes in and around Europe. Its UK ferry services run from Dover to Calais and Dunkirk, from Newhaven to Dieppe and from Newcastle to Amsterdam. Its pan-European services include routes from Copenhagen to Oslo, from Kiel or Karlshamn to Klaipeda, and from Paldiski to Hanko and Kapellskär.

The company will introduce a new ship, the Côte D’Opale, on its Dover to Calais route in summer 2021. It will be the longest ship on the Channel and will carry 1,000 passengers and crew. The ship will offer new, modern restaurant concepts and the largest shopping experience on the Channel.

For further information about DFDS, or to find out about the latest sailing times, fares and offers across all routes from the UK, visit www.dfds.com