A sea of rainbow-coloured flags and a fight for love and identity. Sound familiar? 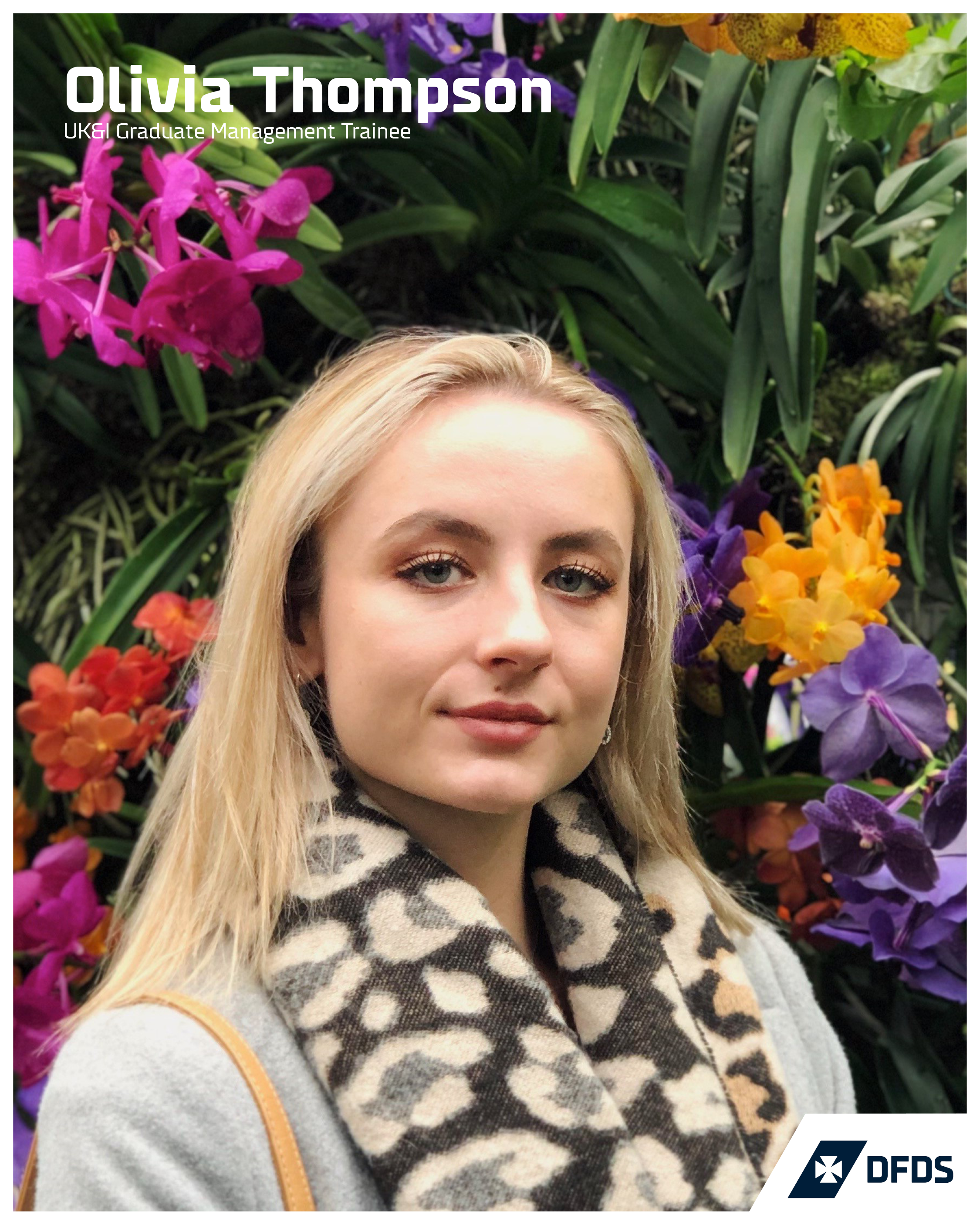 At DFDS, we believe that no one should be held back in work or life because of who they are or who they love. We encourage, accept, and celebrate our employees for being themselves, as this is how we will thrive as individuals and as a business.

DFDS works to ensure equal opportunities and that everyone is treated with the same respect and appreciation. In the UK, DFDS ensures that, for maternity/paternity/alternative parenthood leave, everyone receives the same amount of time off with their new family.

As June marked 52 years since the Stonewall Riots, the first major force for LGBTQ+ activism in 1969, it is time to reflect on the prominence of Pride. Visually recognisable for its bright colours, Pride is much more than a celebration of love and expression – it marks the historical oppression faced by the LGBTQ+ community and the battle for their rightful and accepted place in society.

Pride month is not just significant for the LGBTQ+ community to celebrate identities. It is an important and honest reminder for all that the prejudice of others based on their choice of love, identity, pronouns, race, or gender is not acceptable. Pride is the time to mark that although the LGBTQ+ community has come far, there is still progress to be made.

It is also essential to highlight how it is only more recently that substantial changes have occurred for the LGBTQ+ community. An example of this is how same-sex marriage was legalised in the UK in 2013, and the act took effect in March 2014; for only 7 years have same-sex couples been legally allowed to express their love in the form of wedlock.

This is why Pride is not just important to DFDS for Pride month alone; LGBTQ+ awareness and celebration requires our attention and efforts all year round.

Although Covid-19 has prevented many in-person catchups and parades in honour of Pride, DFDS UK will be showing their support for the LGBTQ+ community by holding fundraisers aimed to educate and raise awareness about Pride. DFDS UK’s chosen charity will be Stonewall, which aims to fight for ‘freedom, for equity and for potential’.

Pride is important at DFDS because we take PRIDE in our people. 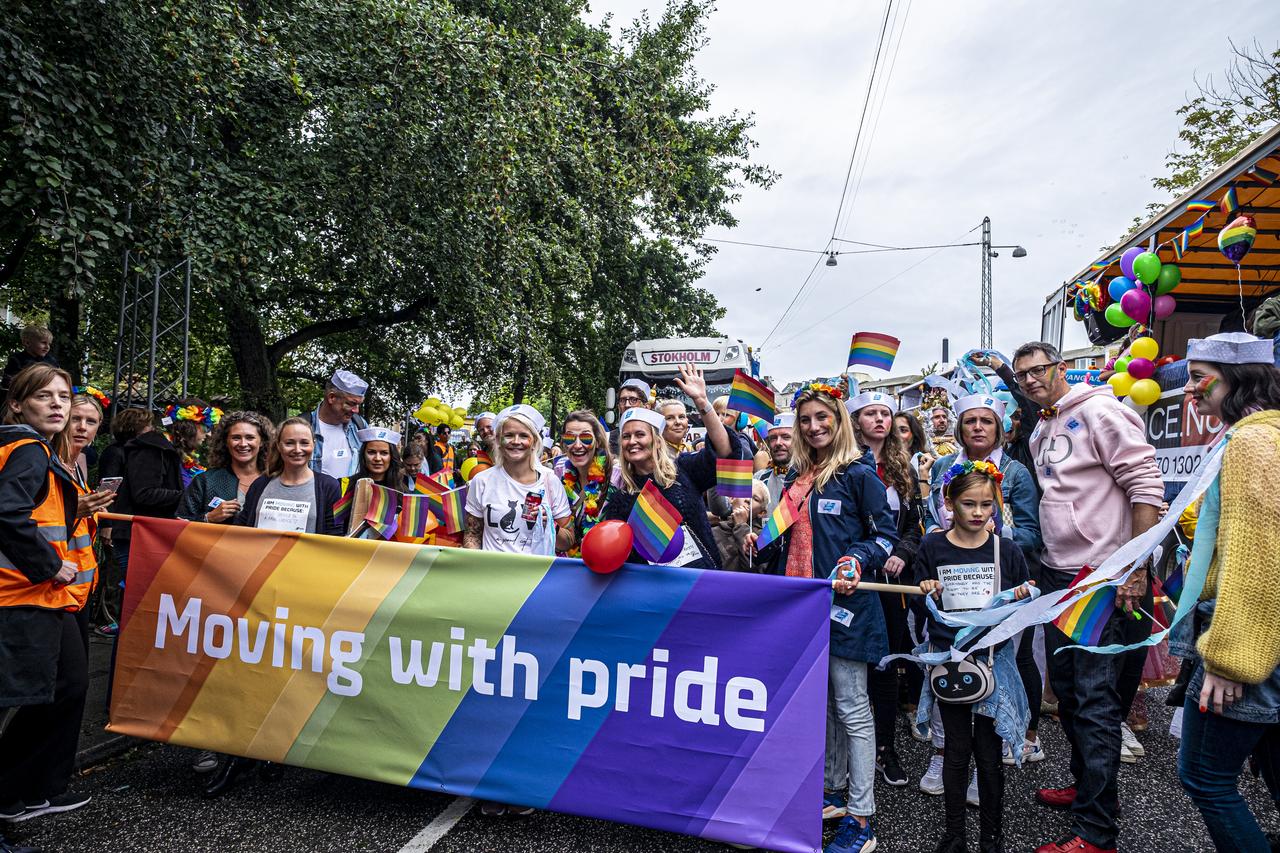