In a freight market as huge as in the one to and from the UK, a volume jump of ten per cent from month to month is very unusual. However, due to Brexit, this is what happened on DFDS North Sea and English Channel routes on average during March. 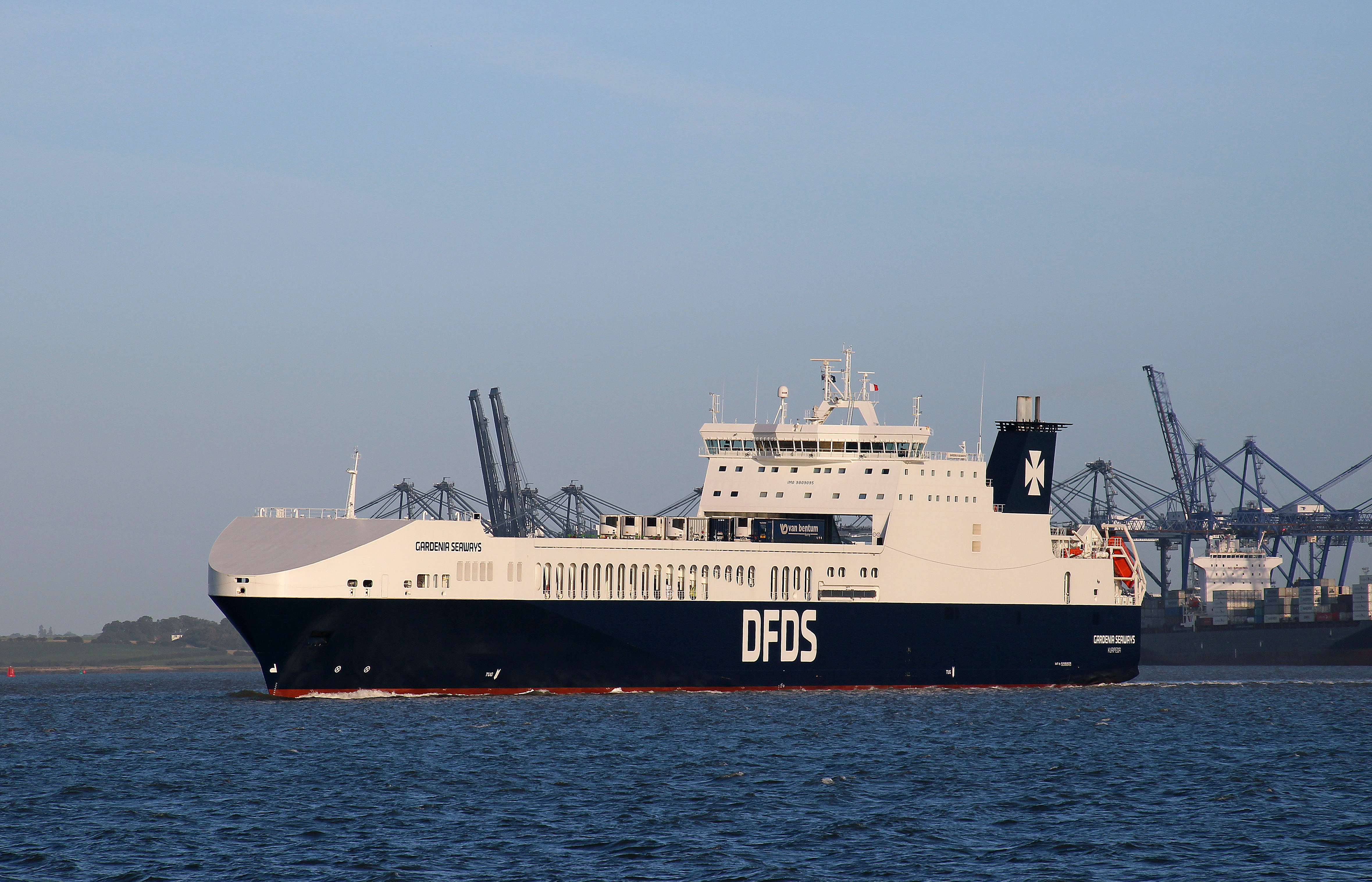 “This is in our view due to the fear of a disruption of transport routes up to the then expected Brexit dates of 31 March and 12 April and possible cumbersome customs procedures and additional tax on the goods,” says Kell Robdrup, Senior Vice President, North Sea routes.

“Both we and our customers have prepared intensively for Brexit, and among those are customers that have production and assembly lines that need a continuous influx of parts to keep running. The ferry routes also service customers that have obligations to secure goods flow for their customers. Therefore, many companies have been building extra stocks to avoid a very costly break down of deliveries, not least on the Dover-France routes where DFDS alone services more than a million trucks every year,” he says.

As part of the UK’s preparations, the UK department for Transport has also signed an agreement with, among other, DFDS, to perform extra sailings to protect the people and businesses in the UK from lack of critical goods in case of a disruption of traffic due to a no-deal Brexit. As this didn’t happen and Brexit was postponed, this ‘insurance’ contract was cancelled on 1 May by the UK Department for Transport. “DFDS is continuing its work to prepare for Brexit until a no-deal Brexit isn’t a risk anymore.”