In January and February, Brexit proved to be as difficult as feared but come March things were in a much better place. 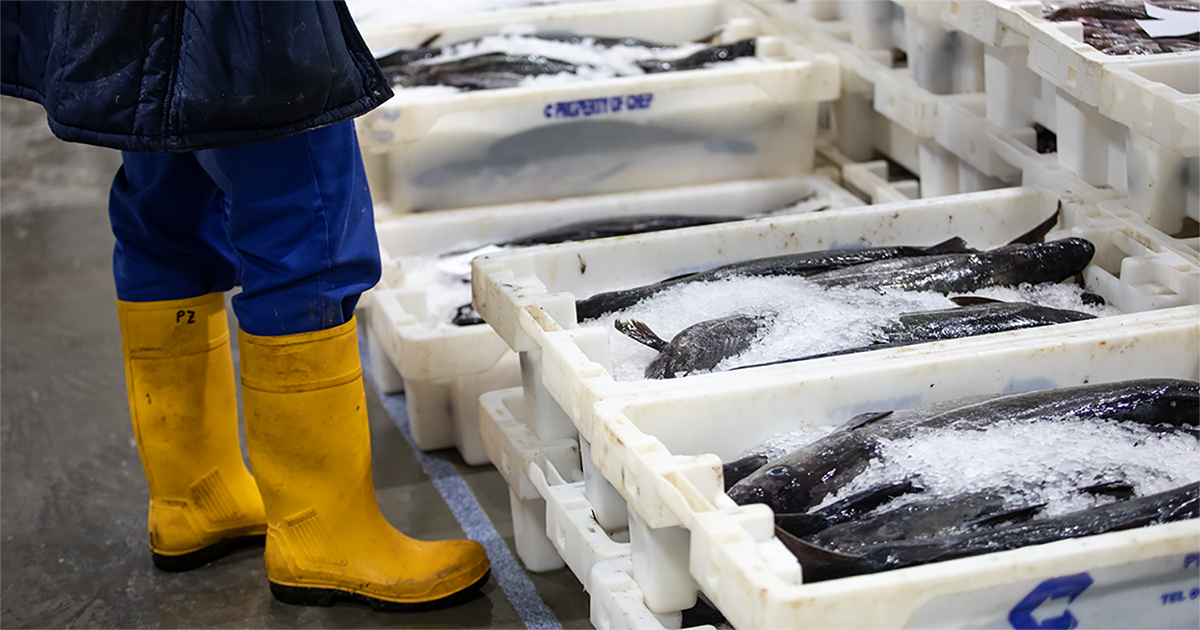 From day one of Brexit, it became clear that the transition was not going to be a walk in the park. Trading between the UK and the EU immediately slowed down significantly. The consequences of the Brexit deal made just before Christmas created havoc. Eddie Green, Head of Cold Chain in DFDS, recalls:

“Looking back, the start to the year was chaotic as some customers were not fully prepared to deal with all the new rules and processes. We faced issues with IT systems interfacing with the authorities’ systems. And the demand for help from customers to deal with customs paperwork was far greater than anticipated. I’m happy to say that most issues have now been resolved.” 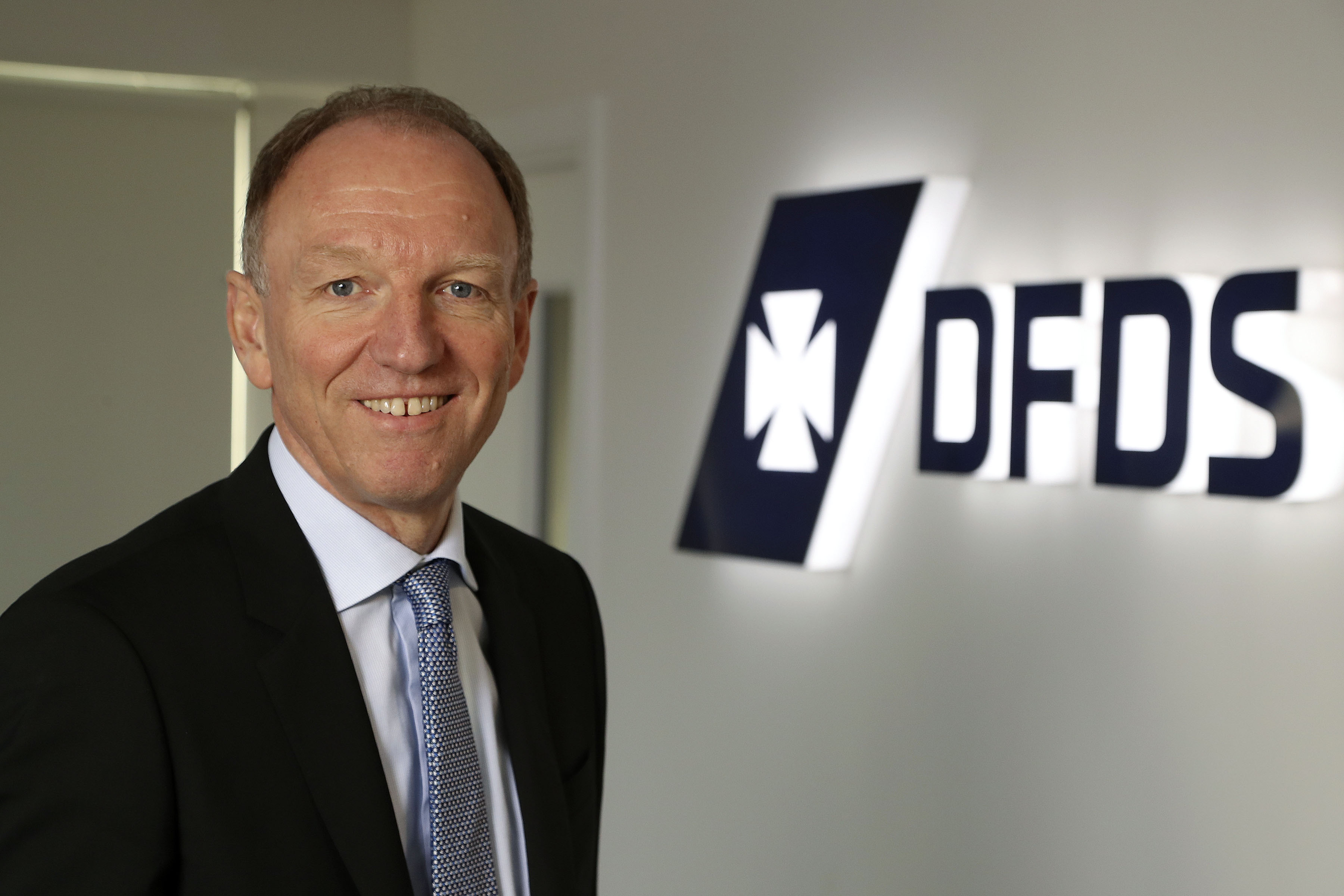 More employees were trained to help with the transition. This included a lot of manual work as it took weeks before systems started to perform better. Bit by bit, the years of thorough preparations ahead of Brexit started to pay off. The flow of goods stabilised but at a slower pace than before Brexit.

“As the trading of goods slowed, the next big challenge was a shortage of transport equipment, in our case, trailers. The numbers of trip days for a trailer doubled in some cases. Suddenly there was not enough capacity in the market to handle all the volumes. Today, trip days are almost back to normal and our customers’ supply chains are again as fast and efficient as intended,” says Michael Bech, Head of Continent in the Logistics Division. 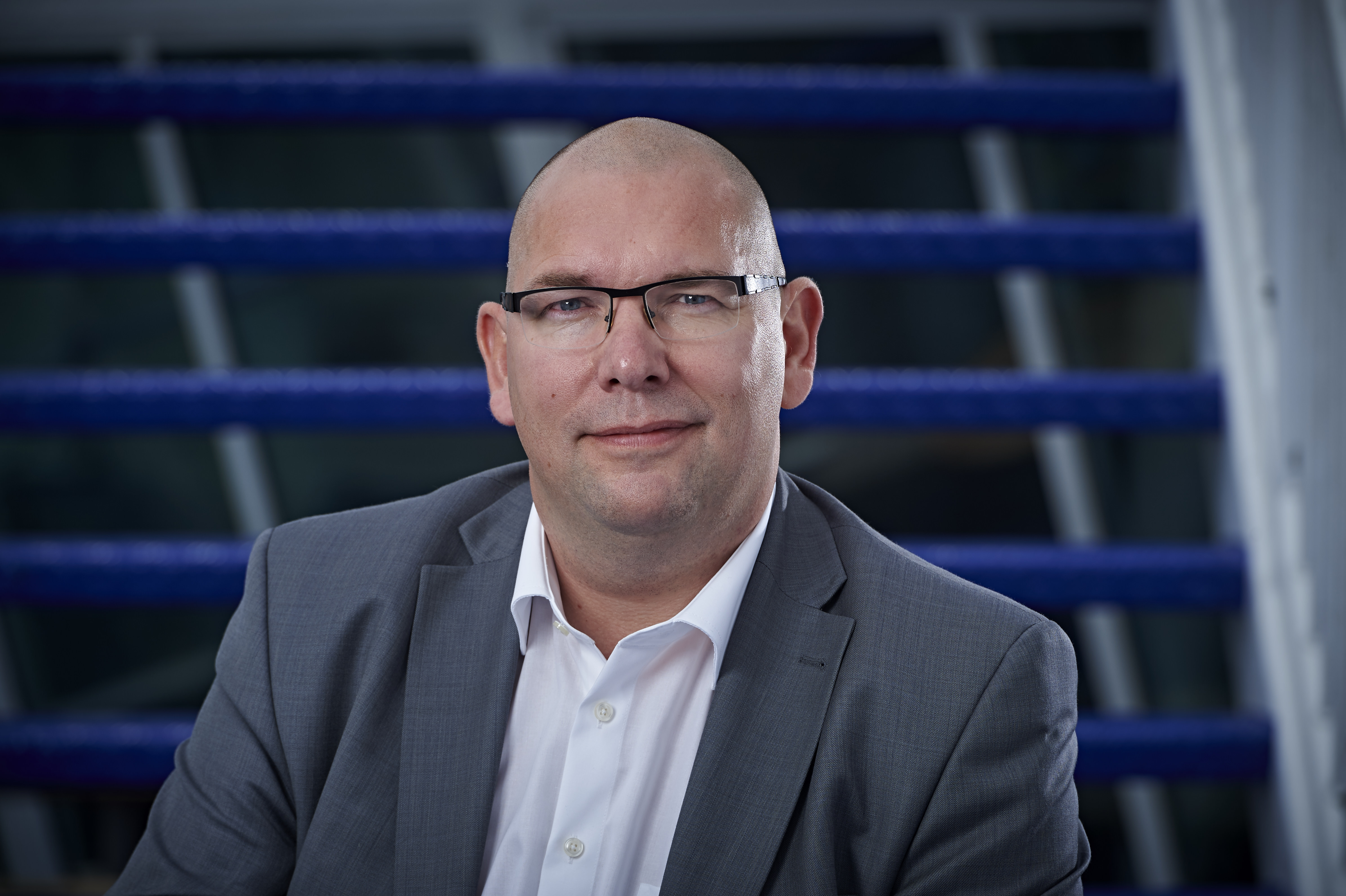 Michael Bech, Head of Continent in the Logistics Division

“We anticipated correctly that it could be attractive for Irish businesses to be able to transport their goods directly to the EU instead of going across England. That’s why we launched a new route between Ireland and France. It remains to be seen if the change in the flow of goods is going to be long-term. So far it looks promising,” says Kell Robdrup, Head of North Sea South in the Ferry Division.

Customs clearance and related services is now also a business area in DFDS with currently around 150 employees dedicated to helping customers keep their goods flowing.

On a different note, the establishment of new border shops and duty-free shopping on the Channel between UK and France is another example of how DFDS has seized an opportunity on the back of Brexit. 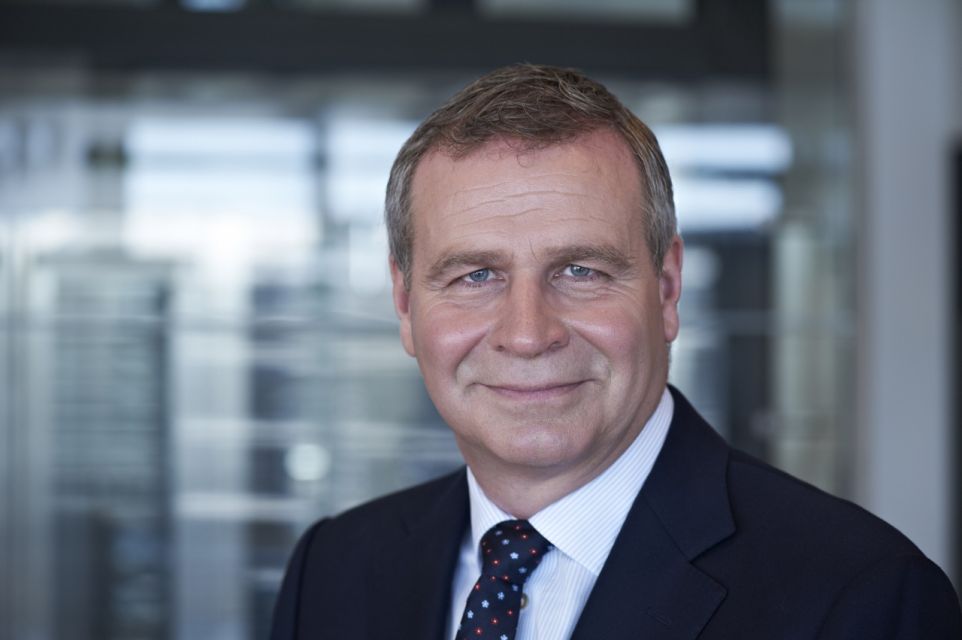