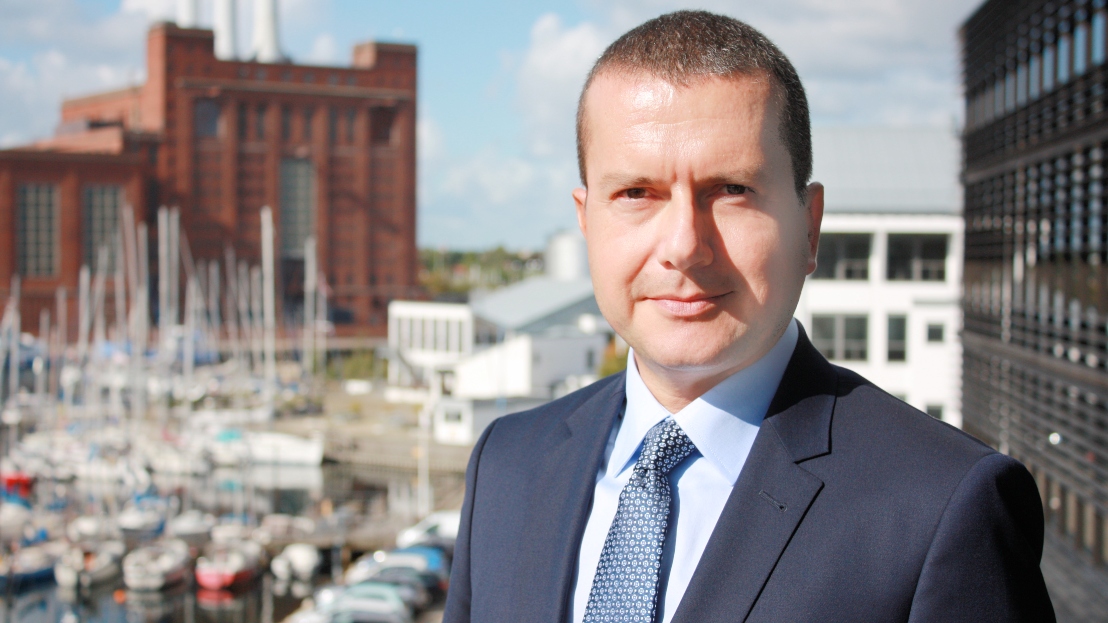 In April 2018, DFDS acquired the Mediterranean freight ferry company U.N. RO-RO and became a major operator in the freight market between Turkey and Europe. Since then, DFDS has grown considerably in this market, even through it has been hit by a general downturn in the Turkish economy and industry.

“Shortly after the acquisition we added Greece to the service, and at the end of 2018, we entered into an agreement with Turkey’s largest logistics company Ekol. This expanded our volumes between our terminals in Turkey and in Trieste in Italy by 30 %. This means that even though the current downturn of the Turkish economy has affected margins, we enjoy a very healthy growth in this market,” says Selçuk Boztepe, Head of DFDS’ BU Mediterranean.

“We expect the volumes growth to continue, not least as we have the flexibility in our fleet to quickly add capacity to our Mediterranean business. During March this year, we added the newly built mega freight ferry Ephesus Seaways to the fleet of 13 large freight ferries we operate in this market while at the same time, added sailings from the new terminal Yalova to our network in record time. “

Ephesus Seaways is the first of a series of six mega freight ferries being built in China, and the next ferry in this series will also be added to DFDS’ Turkish network.”