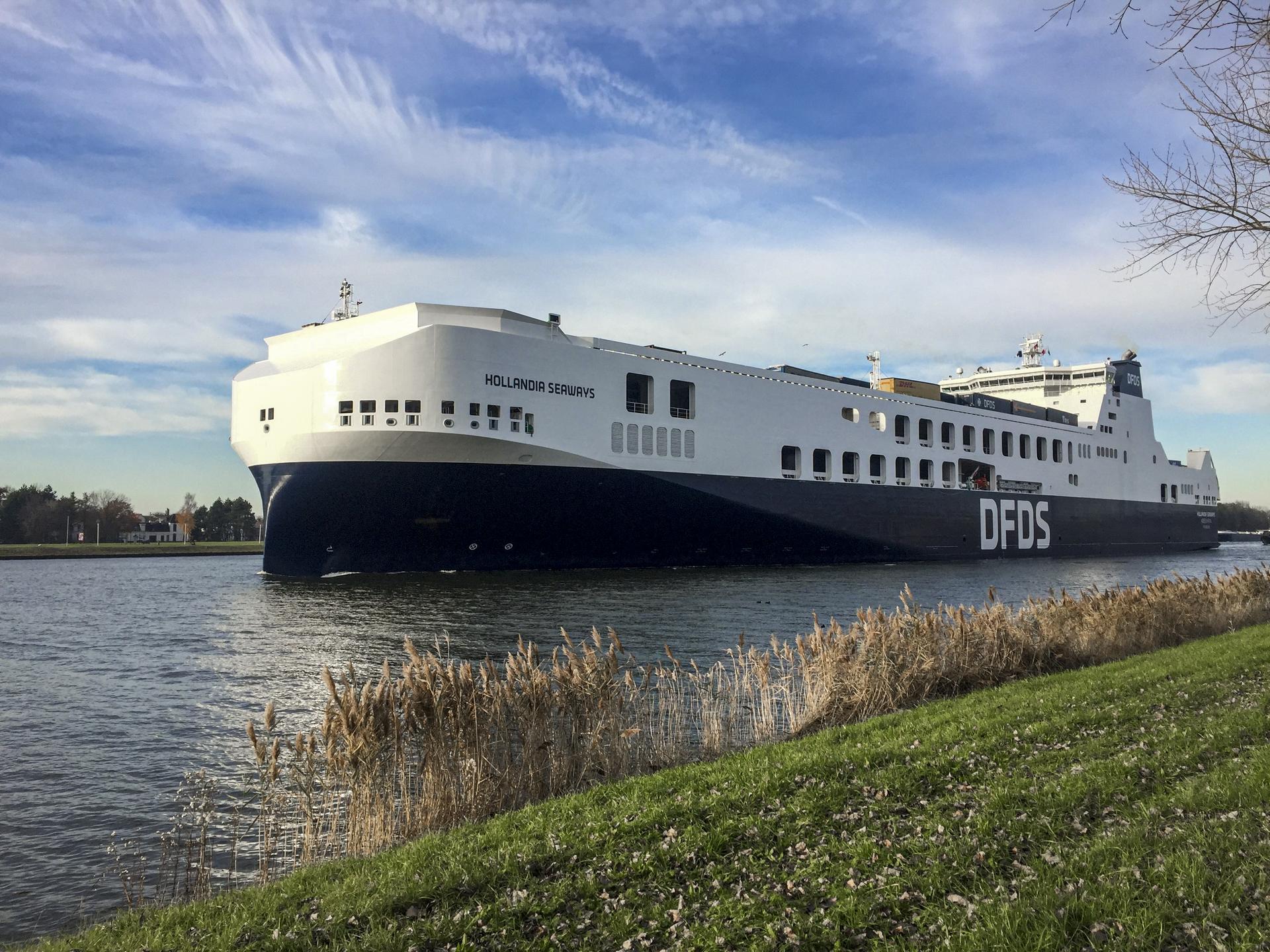 Green ammonia is an ideal replacement for fuel oil used on ferries because it is produced by a 100% renewable and carbon-free process. It can be burnt in a solid oxide fuel cell with only water and nitrogen as a by-product.

DFDS owns more than 50 ferries, accounting for 96% of the company’s emissions. Reducing CO2 emissions by 45% over the next decade and the goal is to become climate neutral by 2050.

For DFDS CEO Torben Carlsen, partnering in the Power-to-Ammonia project is the perfect next step.

“Vessels are designed and built for today’s fuelling and a green fossil alternative for vessels does not currently exist. That’s why we’re partnering in projects like Power-to-Ammonia. The ability to establish a vision of an industrial-scale sustainable fuel production facility is due to the power of partnerships.”

“The cooperation of fuel users and producers along with scientists and society is the fastest way to make sustainable fuels available as realistic alternatives to the fossil fuels we combust in our vehicles and vessels today. I hope that this partnership will help us reach our goal of operating zero-emission ferries and trucks much faster than without the partnership."

The Power-to-Ammonia project will be based in Esbjerg on the west coast of Denmark. It aims to produce around 50,000 tonnes of green fuel and possibly serve as a North Sea fuel hub. The facility is expected to be operational in 2026.