DFDS is one of four companies that together will receive GBP 77.6 million for ensuring capacity for transport of essential goods from 1 January. 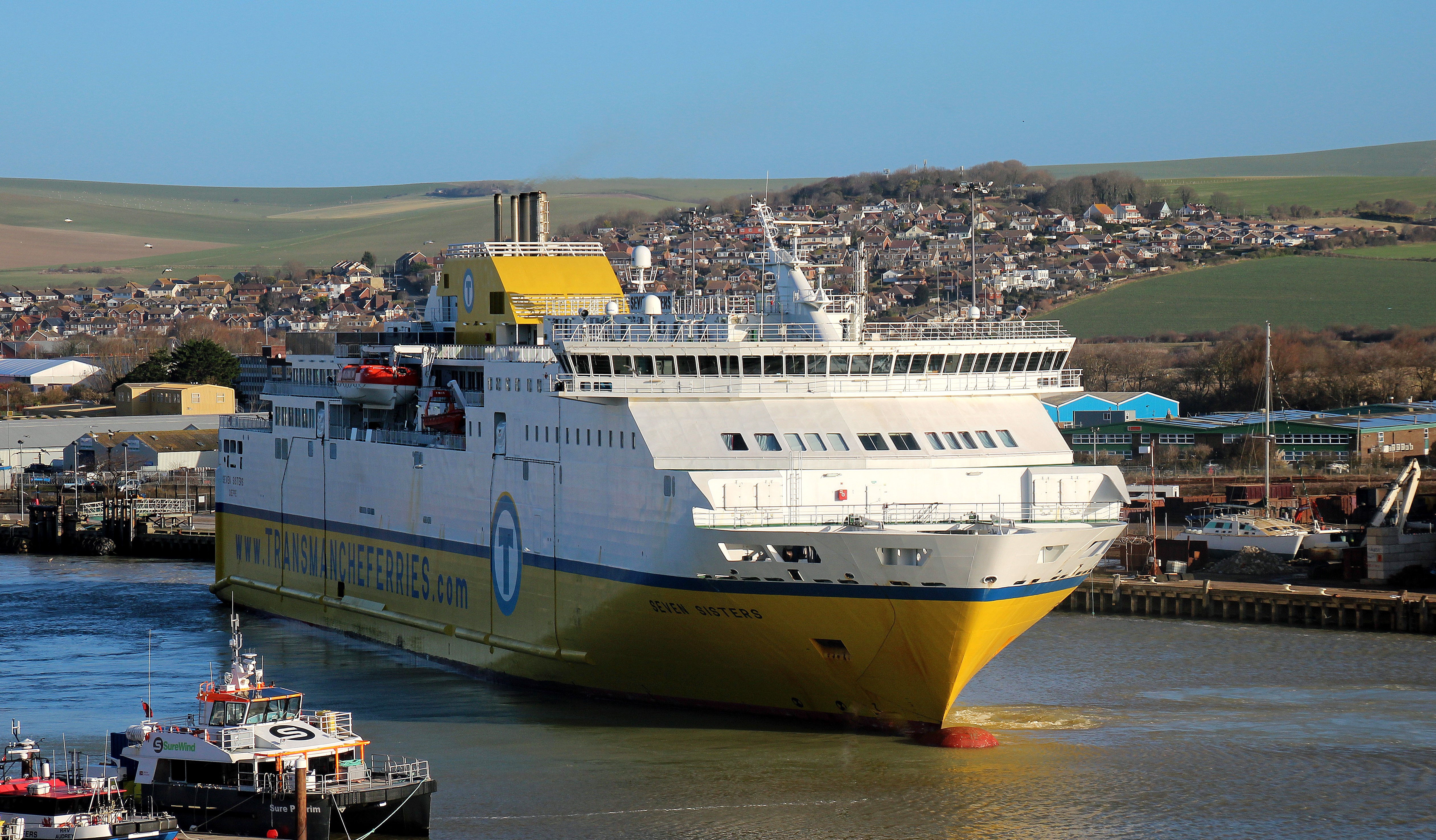 The UK Government has agreed contracts worth GBP 77.6 million in total with four ferry companies to ensure ferry capacity for transport of vital goods like medicine and food during the first few months after the end of the Brexit transition period.

“The transition period is set to end on 31 December 2020 and unless the EU and the UK agree a trade deal before this, there will be customs procedures for all transport across borders. The Government’s funding is to ensure that possible bottlenecks caused by this won’t endanger the supply of those vital goods,” says Kell Robdrup, SVP and Head of BU North Sea South.

For DFDS, it means that we will receive funding to ensure sufficient capacity for those vital goods on the Dieppe – Newhaven and Felixstowe – Rotterdam routes.

The routes funded are those that are closest to the Dover – France routes where the Government sees the highest risk of disruption to traffic. Also, they expect that some of the driver-accompanied transport will change to unaccompanied transport, meaning that no driver will be accompanying the trailers, which is a specialty of our Felixstowe – Rotterdam route.

“We can all be really proud of the role DFDS plays in assisting the government with a guarantee of the delivery of those vital goods. It benefits people throughout the UK.”