On Tuesday, 18 October, it was confirmed that DFDS won a new five-year contract to operate the Newhaven-Dieppe route. Big congratulations to the team. 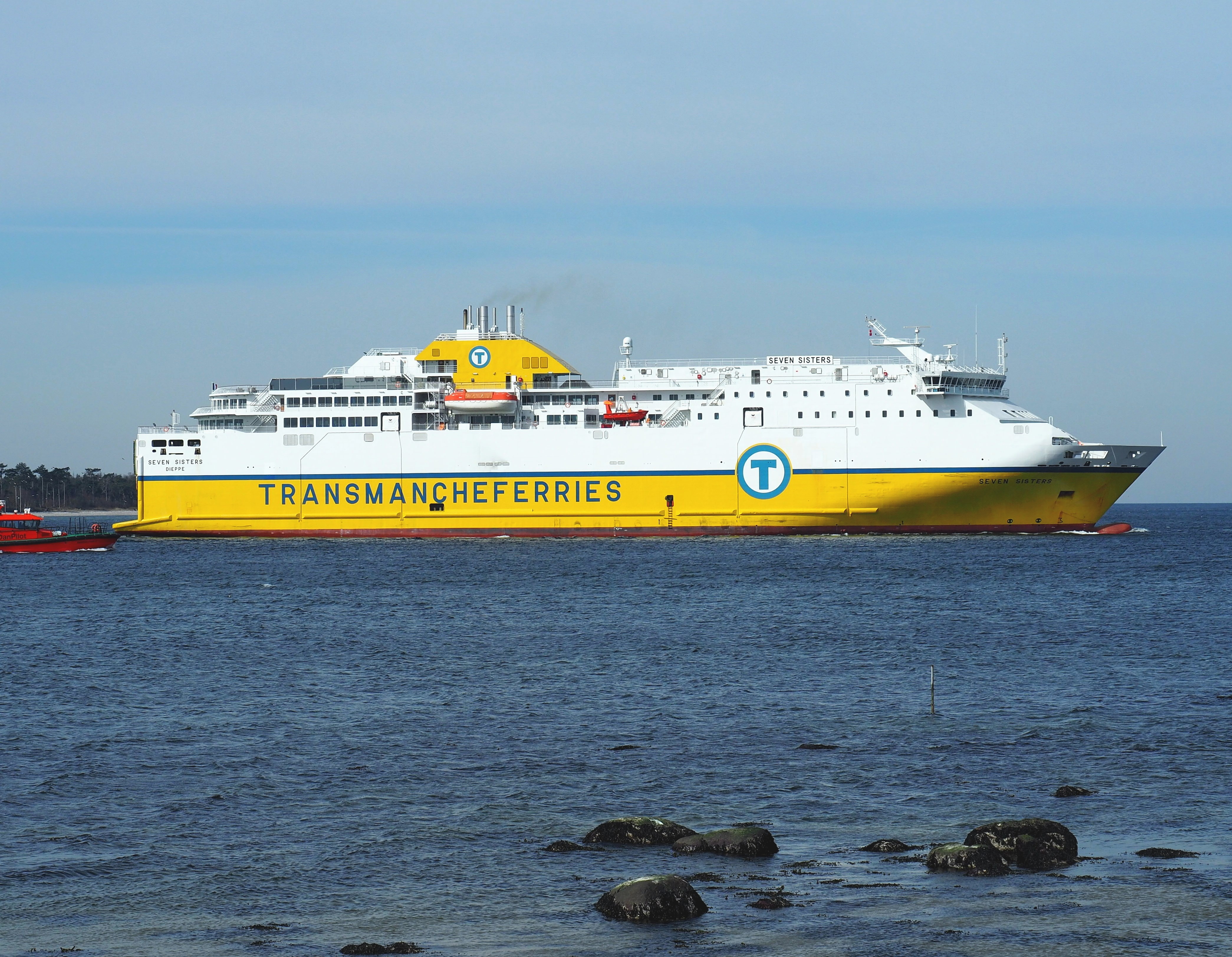 Jean-Claude Charlo, Head of French Organisation and Route Director, says: “We are delighted to be awarded the contract to continue operating the important ferry link between Newhaven and Dieppe. This secures hundreds of local DFDS jobs and enables us to continue our ambitious plans to invest in the route. We look forward to growing the traffic and will bring significant improvements to the route including new branding and a new schedule, which will increase the frequency during the key summer period. We have a clear vision for the route’s future, and we are excited by the opportunity to realise this over the next five years.”

The new contract will begin on 1 January 2023, where DFDS will operate the contract on behalf of the French authority, the Syndicat Mixte de Promotion de l’Activité Transmanche (SMPAT).

About the route DFDS has operated the ferry route from the Sussex coast to Normandy since 2012 and will now enter the third contract period. DFDS currently offers two sailings per day on the Newhaven-Dieppe route between October and April and three sailings in each direction during the peak summer months from May to September.