The Danish Armed Forces and DFDS enter into an agreement on providing ships for the transport of military equipment. 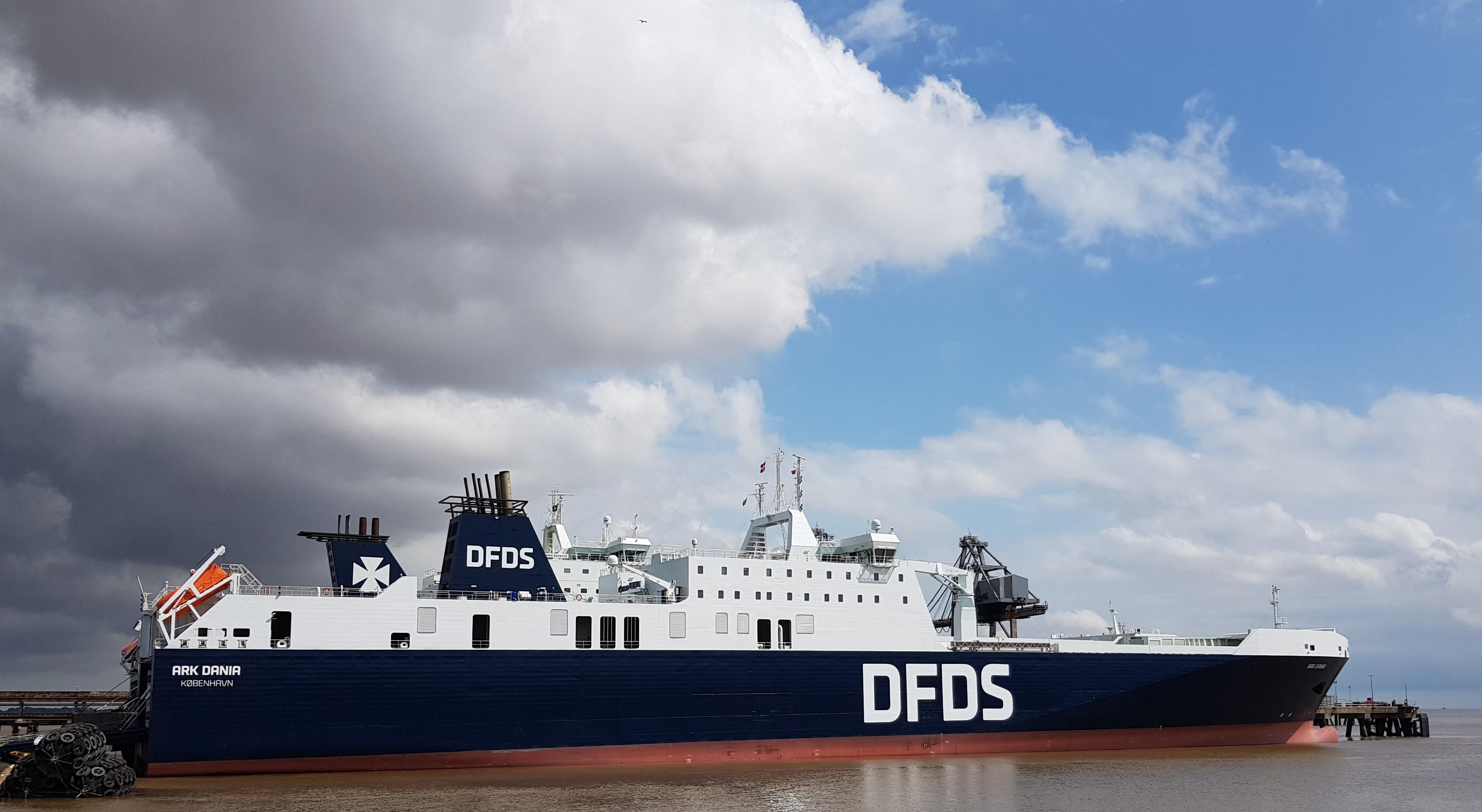 Ark Dania is one of the seven ships included in the agreement between DFDS and the military. The other ships are: Ark Germania, Suecia Seaways, Magnolia Seaways, Britannia Seaways and Finlandia Seaways. The last ship in the agreement will be one of several ships from the DFDS fleet, to be selected according to need.

Seven DFDS ships are to be made available for the maritime transport of military materiel and equipment in connection with NATO preparedness, participation in military exercises and operations, and humanitarian crises. The agreement is a public-private partnership that has strong potential for both parties.

When the Danish or German military participate in NATO or other international military exercises and operations, DFDS will make ships available for the transport of military equipment. An agreement on this was signed today, Tuesday 24 November 2020, by Lieutenant Colonel Morten Kranker and Bo T. Nielsen for the military and Peder Gellert and Henrik Tidblad for DFDS. 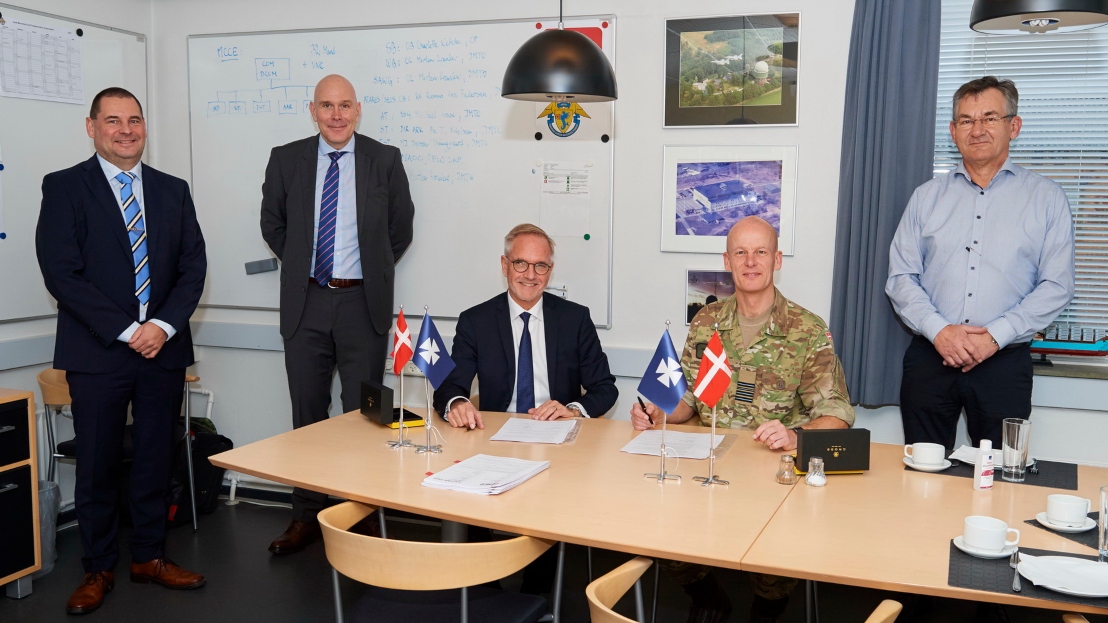 Morten Kranker is head of the Danish Defence’s Joint Movement and Transportation Organization (JMTO), which provides strategic transport for the Danish Defence. Bo T. Nielsen is director of the ARK Project, a Danish-German collaboration that ensures Danish and German military access to, and availability of, capacity for maritime transport in accordance with the nations’ own obligations to NATO.

The agreement, which has been entered into following a public tender for the task, replaces a previous agreement between the Danish Defence and DFDS and runs for a total of six years.

The agreement covers a total of seven roll-on roll-off (ro-ro) vessels. The ships will sail with goods on a daily basis on DFDS’ ferry routes and will be made available to the military when and to the extent requested by the Danish Defence. When the ships operate for the Danish Defence, they will be subject to the ARK Project in the JMTO.

Morten Kranker is very pleased with the prospect of continued good cooperation in providing the required capacity for Danish and German forces as well as NATO. The Danish Defence carry out a number of tasks with the ships. For example, during the major NATO exercise Trident Juncture in 2018, Denmark was responsible for coordination, planning and delivery of a number of allies’ strategic sea transport of equipment to and from the exercise. This was in cooperation with the Netherlands and using some of the ships.

Peder Gellert, chief executive of DFDS’ Ferry Division and member of the group management, says: “I am both happy and proud to continue our successful collaboration with the Danish Defence’ ARK unit and the role that the agreement gives DFDS in a competitive public-private partnership that ensures that ships and resources are utilised optimally.

“As a result of this cooperation, the Armed Forces have participated in a large number of international exercises, and military and humanitarian operations with DFDS ships, including the Danish-led UN mission to transport chemicals out of Syria and Libya, the UN ebola effort in East Africa, for which Denmark has gained great recognition, as well as a number of other important tasks.

“I must also say that our crews on the ships and Fleet Management have made the task of entering into an agreement with the military significantly easier for us. Your service and seamanship on board – and by Fleet Management on land – have been of such quality that the military, as you know, has honoured the crew of Ark Futura with medals for their efforts in relation to Syria. We should all be proud of that at DFDS.