No travellers from the UK

Freight continues as usual on all routes, except on the Channel where the flow is reduced as lorry drivers are prohibited from entering France from the UK for at least 48 hours. 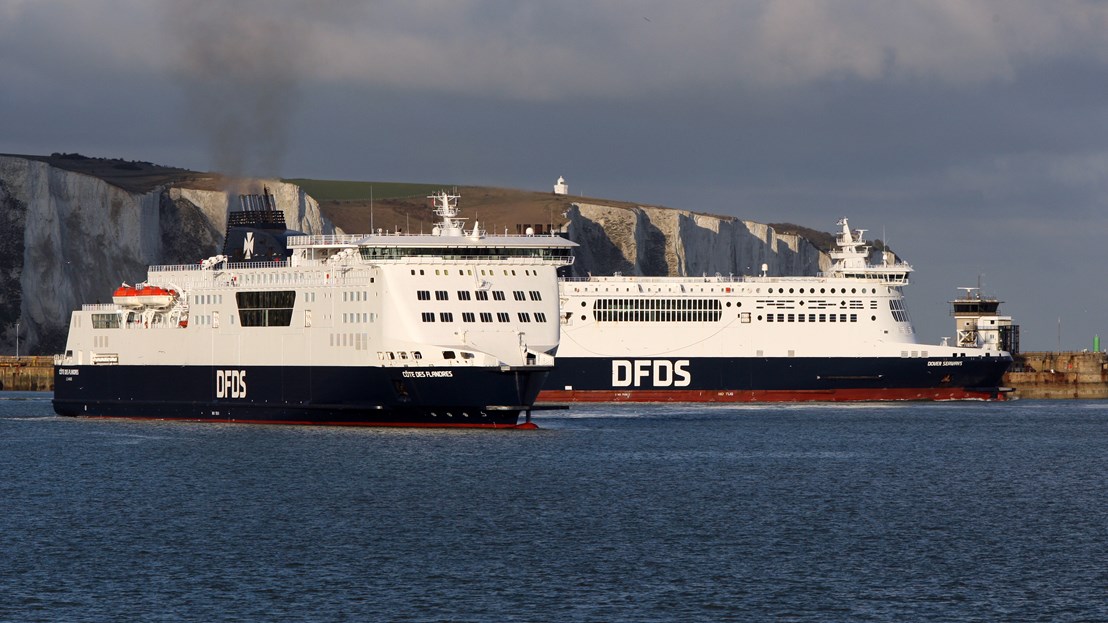 In a bid to stop a mutant strain of coronavirus crossing their borders, several nations have banned passenger travelling from the UK. This also affects DFDS and our customers.

__Channel __ France has decided to ban all kinds of passengers via sea, including lorry drivers, from entering the country from the UK within at least 48 hours from late Sunday. This means that we can only transport unaccompanied trailers from Dover and Newhaven, and even though the border is open for drivers towards the UK, there will probably be gradually fewer travelling with us as they won’t be able to get back again.

UK-Holland The Dutch government has banned passengers from entering Holland until 1 January, but still allows lorry drivers to enter the country. This means that the freight traffic continues on all routes. However, normal passengers won’t be able to travel from Newcastle to IJmuiden, but they can still travel with us towards the UK. Passenger traveling was already very limited due to the existing coronavirus restrictions.

Freight routes unaffected As DFDS ferry routes from Brevik, Gothenburg, Esbjerg, Cuxhaven, and Rotterdam (Vlaardingen) are freight routes only and only carry unaccompanied trailers, all those routes will continue to operate as usual.

The entry restrictions for passengers from the UK is very new, and things keep changing all the time. Therefore, we will keep you updated about changes to this as soon as we can.

Banned flights from the UK? France, Germany, Italy, Poland, Belgium, Austria, Bulgaria, Finland, Denmark and the Netherlands have all said they will halt flights arriving from the UK.

The Czech Republic has imposed stricter quarantine measures for people arriving from Britain.

Flights due to leave Newcastle Airport and head to Amsterdam on Monday have been cancelled. The DFDS ferry between North Shields and Ijmuiden in the Netherlands has also suspended passenger travel.

Which other countries have implemented travel bans? Turkey and Morocco have announced they will be suspending air travel from the UK, while the official Saudi Press Agency reports Saudi Arabia is also suspending international flights for one week.

El Salvador is barring entry to anyone who has visited the UK in the preceding 30 days.

Canadian prime minister Justin Trudeau said from midnight Sunday, Canada was putting a 72-hour stop on flights from the UK.