The international jury for our 150th anniversary Poster Competition is now in place. 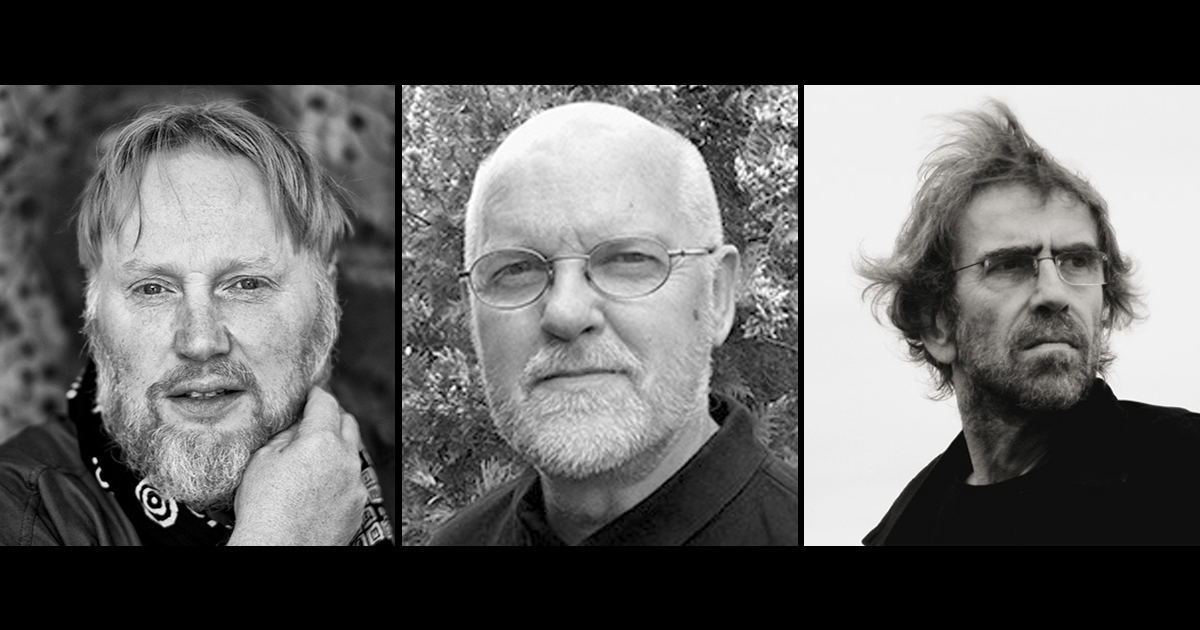 We are pleased to present the international jury that will, together with our own CEO Niels Smedegaard and Director of Marketing Rikke Gransøe Lange, be determining the winner of our 150th anniversary poster competition!

Finn Nygaard, Denmark, has created more than 600 posters in his career. Many of them have been featured in major galleries and exhibitions around the world. He frequently serves on international juries and his work can be found in museums from Paris to St. Petersburg to New York. He is a member of the Alliance Graphique Internationale (AGI).

Kari Piippo, Finland, is a member of AGI and has been creating illustrations and posters since the early 1970s. He has won many awards at home and abroad. His work has been shown in major galleries and he has won many prestigious awards over the past 25 years.

Uwe Loesch, Germany, Professor at the University of Wuppertal, is one of the world’s leading poster designers. His minimalistic designs have been featured in more than 30 one-man exhibitions around the world. A member of AGI, his work can be found in the MoMA in New York, Le Musée de la Publicité in Paris and the Library of Congress in Washington, D.C.

We are honored that artists of this caliber will choose our 150th anniversary poster! If you’d like to get your work before them, you simply must enter! The deadline for submissions is October 25, 2016.

You can find the rules and everything else you need here.