Vlaardingen Terminal to be extended

Work on the extension is expected to start around the end of the year. With an efficient new layout, a new gate system and many other improvements, bottlenecks will be removed and emissions reduced. 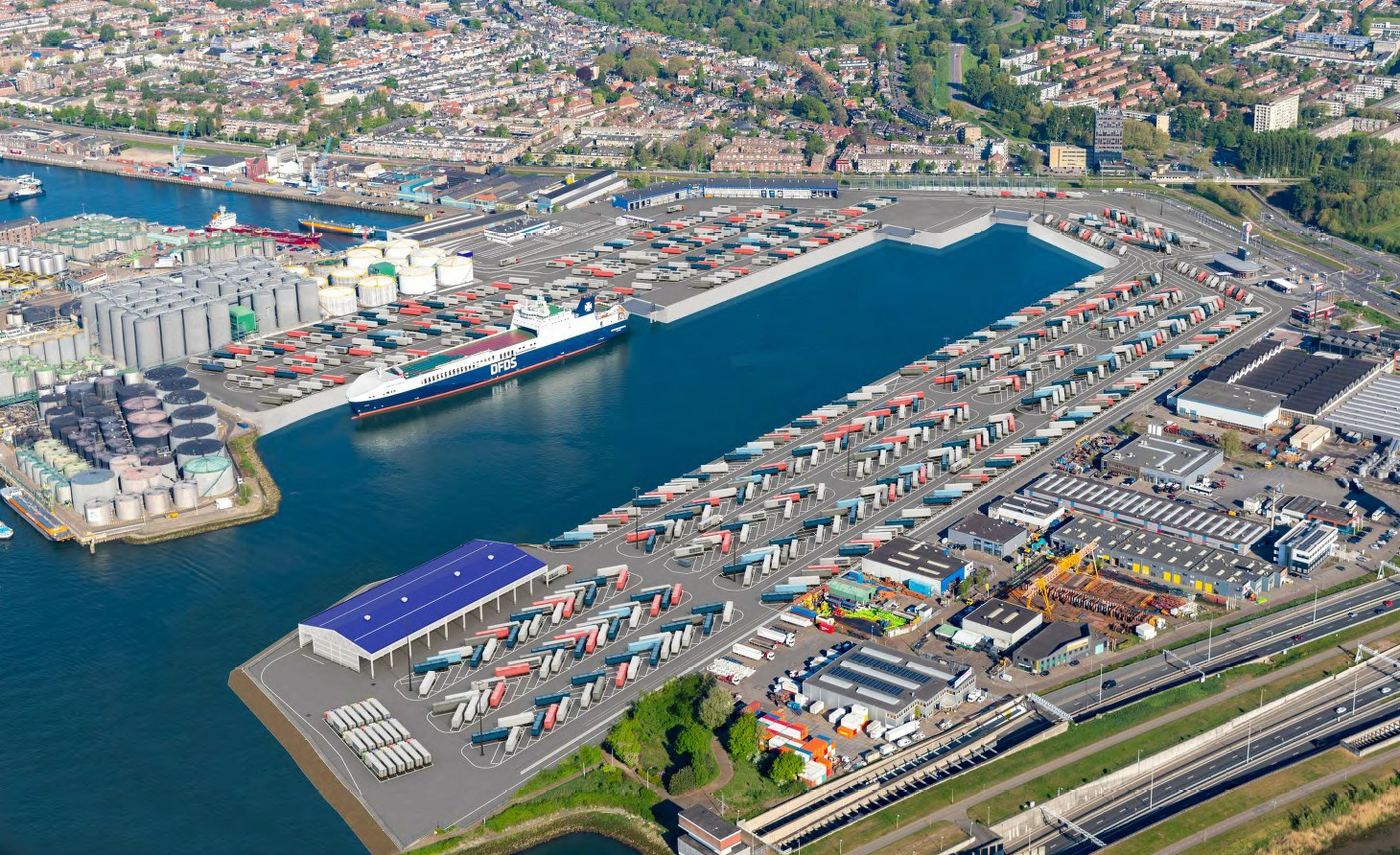 Like with everything else, the pandemic put the extension of our terminal in Vlaardingen on hold. However, with the recent approval to continue from the Executive Management Team and start the final rounds of the tender process last week, this major project is finally gaining some tailwind once again.

When planning approval is passed, construction is expected to start in December or early January. With an efficient new layout, a new gate system and many other improvements, customers and colleagues can look forward to a massive improvement that will drive and grow our business throughout Europe for many years to come.

New terminal layout The expansion by 9.4 hectares of land for the parking of an additional 450 trailers will create great conditions to accommodate the two mega freight ferries that will operate between Vlaardingen and Immingham.

Ralph Bosveld, Terminal Operations Director, says: “One of the initiatives that I am excited about is the new fishbone layout in the parking area to enable forward parking instead of the current setup where reverse parking is required. This will increase overall speed of operations while being safer too. 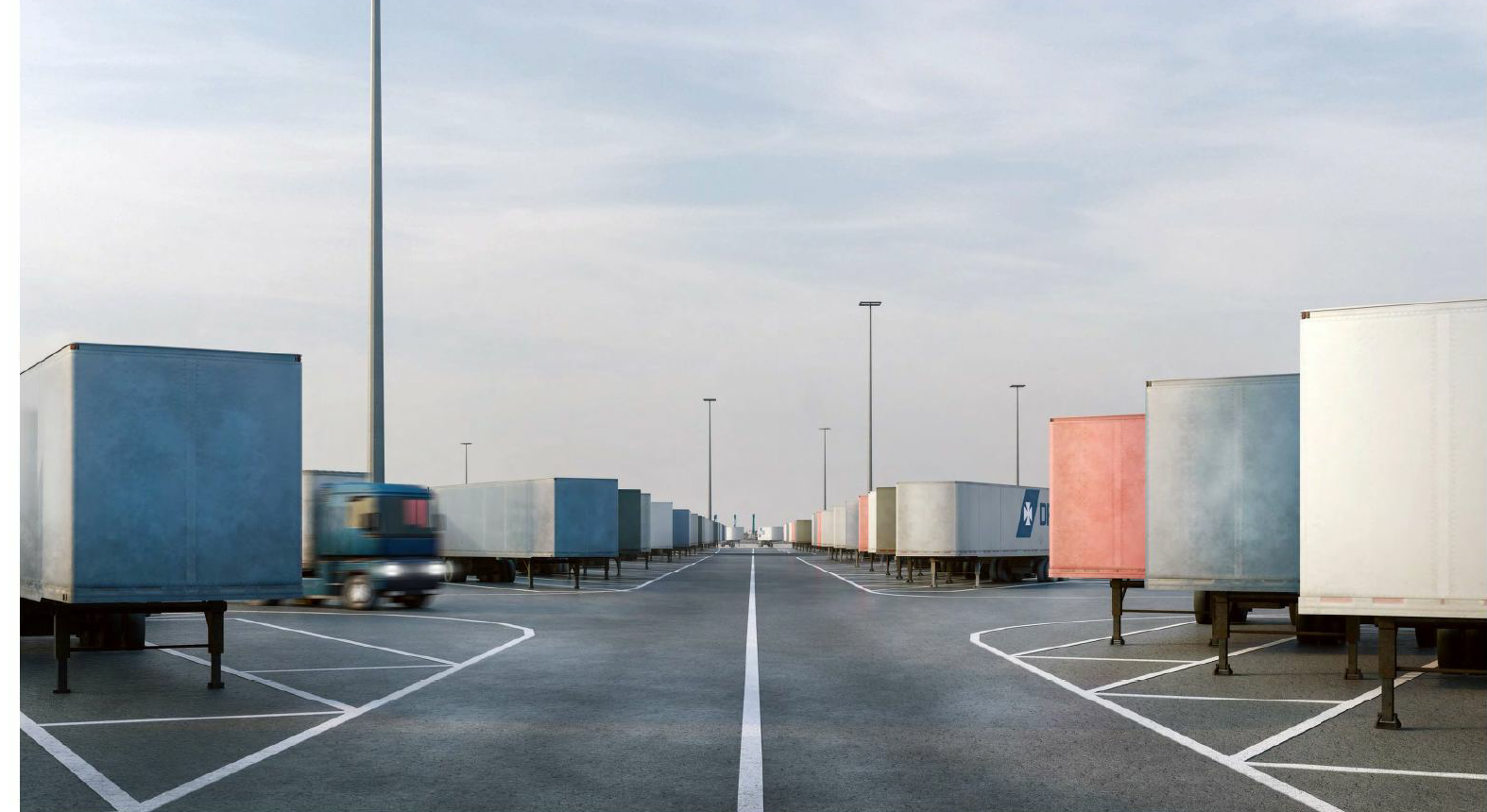 The existing railway line connected to the terminal will be renovated and extended onto the new site, enabling rail transport. A big warehouse will be placed close to the rail connection to accommodate shipping logistics activities.

“We very much look forward to further collaboration with BU Industries & Client Engagement as I am certain that we will attract a lot of new business with the extra capacity,” says Ralph.

New gate system The existing gate system with three gates in and two gates out will be completely renewed with a total of five gates in and four gates out. This will enable the terminal to cope with the high volumes from the two mega freight ferries, while eliminating any congestion issue.

The current gate system tends to cause bottlenecks and a lot of traffic on the surrounding roads. To avoid this, two of the exit gates will be placed at the north end, leading about half of the outgoing traffic in a different direction than it moves today. The new terminal layout will also have a waiting area that can accommodate up to 35 trucks without causing any queues.

A more environmentally friendly terminal The terminal is not only becoming bigger and more efficient but also more environmentally friendly. Ralph says: “In early 2022, we will install solar panels on the terminal buildings and we are continuously looking into the possibilities for electric vehicles like forklifts and company cars. When the expansion is done, we will have plug-in points for electric cars and a further 20 for reefer trailers to keep the loads at constant temperatures, and so they don’t have to run on diesel. This will significantly reduce noise and harmful emissions.”